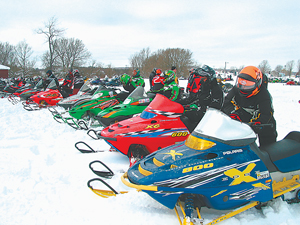 For More Information On Chautauqua Lake Real Estate & Living Visit: http://www.chautauqualakehomes.com/
Posted by rickandjuliarealtors at Monday, November 28, 2011 No comments: Links to this post 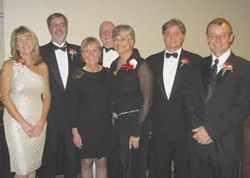 For More Information On Chautauqua Lake Real Estate & and Living Visit: http://www.chautauqualakehomes.com/
Posted by rickandjuliarealtors at Saturday, November 26, 2011 No comments: Links to this post 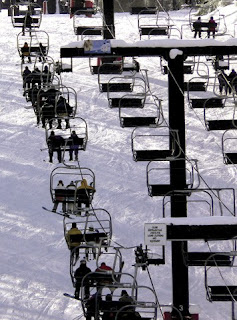 With the snowflakes falling, a Chautauqua County ski resort is prepping for the winter season. YNN's Mark Goshgarian sat down with the new owner of Peek'n Peak for a preview of what's to come.

"Not only was the lake the warmest it’s been in years, but the forecasters are saying there's going to be a lot of snow, so with those two in combination we feel like it’s going to be a great season,” said Nick Scott Jr.

Scott Enterprises Vice President and owner Nick Scott Jr., predicting a great winter at Peek'n Peak Resort and Spa in Findley Lake. The family owned hospitality business in Erie, Pennsylvania, purchased the financially troubled resort in August. Since then, it has already lowered the prices on its season passes and recently purchased a brand new snow groomer.

As part of its overall enhancement plan, the company is looking to hire about 500 employees, many seasonal, and spend more than four million dollars in renovations and upgrades over the next year. Crews are already repairing roofs and making improvements to the Peek's lodging facilities as well.

"We've started designing the interiors of the room and we're getting ready for that renovation. Room renovation is going to be about a million six and so we've started looking at plans for that,” said Scott.

Plans also include packaging the Peek with one of Scott Enterprise's many other ventures, like Splash Lagoon Indoor Water Park in nearby Erie that features a brand new 12,000 square foot wave pool.

Still too early to mark on your calendar when the ski season will begin, the weather will determine when the resort opens for the winter, meantime for updates, you can log on to the Peek's website at http://www.pknpk.com/ 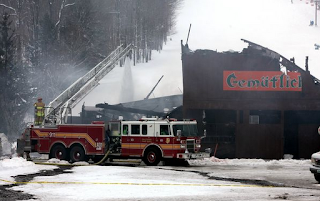 For More Information On Chautauqua Lake Real Estate & Living Visit: http://www.chautauqualakehomes.com/
Posted by rickandjuliarealtors at Sunday, November 13, 2011 No comments: Links to this post

November 08, 2011
New Retail Incentive Program Offers Free Lift Tickets, Gives Back to Charity and Provides Unique Slope-Side Demo Opportunity
Ellicottville, (PRWEB) November 08, 2011
It's more than the ski slopes that are being groomed for another exhilarating season in Ellicottville, NY. Skiers and boarders are too.
Six locally owned and operated ski and board shops - all within walking distance in a town ranked one of the top five ski and outdoor destinations in the east - are sealing Ellicottville's top spot as a place to shop for gear and clothing with the launch of a new retail program and a chance to purchase some of the best in snow sport apparel and equipment at the best prices, straight from the pros themselves.
"Anyone familiar with Ellicottville knows that this is a great place to ski or board, with more than 100 runs right at our doorstep," says Ellicottville Chamber of Commerce Executive Director Brian McFadden. "What they might not know is that we're also home to some of the best ski and board shops around, including stores that are nationally recognized and Gold Medal rated by Ski Magazine."
This season, Ellicottville's 'Sensational Six' stores are offering a range of perks and incentives for savvy ski and snowboard enthusiasts, from amateurs to seasoned pros. Details include:
Free Lift Ticket at Holiday Valley or HoliMont (weekday only for HoliMont) for anyone spending $500 or more at any one of the participating shops
10% Off Ski or Board Jackets in return for clean and gently used jackets (At participating shops only; used jackets will be donated to local families in need)
Free Demo Day at Holiday Valley - Dec. 17 - A slope-side opportunity to 'try before you buy' with all major brands represented
Not only do Ellicottville shops represent every top brand of snow sport equipment and apparel, but they're also nestled in a fun little village at the base of the ski hills that makes shopping for gear more of a vacation than a chore on a to-do list, adds McFadden.
"Our shops aren't spread out over a major metropolis or situated in an expansive supermall; they're right in our historic downtown tucked next to a variety of other boutiques, restaurants and of course our legendary nightlife, so shoppers can immerse themselves in the whole snow sport experience," says McFadden. "I don't know of any other destination in the east where you will find so many award-winning shops, so many products and styles to choose from and so much expertise, all clustered together."
Price and value also come into play, especially when comparing prices to retail establishments north of the border in Canada. "Anyone who does their homework and compares the exact brand north and south of the border will be shocked by how much you can save when you buy stateside," says McFadden.
MORE ON ELLICOTTVILLE'S 'SENSATIONAL SIX'
Ellicottville's 'Sensational Six' stores: The City Garage, Dekdebruns, Mud Sweat and Gears, The Red Door, Apres and The Boardroom. They can all be found on Ellicottville Chamber of Commerce's website, http://www.ellicottvilleny.com, where visitors will also find recently completed videos on Ellicottville as a snow sport destination as well as video 'shorts' on each of the shops involved in this new promotion.
For more information about Ellicottville, on everything from ski and snowboard getaways (including great mid-week packages) to exploring the town's numerous shops, restaurants and night spots, go to the website or call 800-349-9099. Ellicottville is conveniently located in Western New York - just south of Buffalo, surrounded by the Enchanted Mountains, with Allegheny State Park at its doorstep.
For the original version on PRWeb visit: http://www.prweb.com/releases/prweb2011/11/prweb8915977.htm

Copyright © 2011 PRWeb, All Rights Reserved.
Posted by rickandjuliarealtors at Wednesday, November 09, 2011 No comments: Links to this post 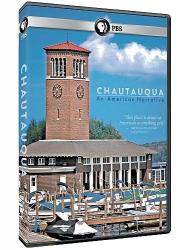 For More Information On Chautauqua Lake Real Estate & Living Visit: http://www.chautauqualakehomes.com/
Posted by rickandjuliarealtors at Wednesday, November 09, 2011 No comments: Links to this post 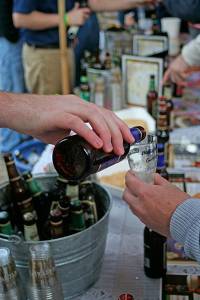 For More Information On Chautauqua Lake Real Estate & Living Visit: http://www.chautauqualakehomes.com/
Posted by rickandjuliarealtors at Sunday, November 06, 2011 No comments: Links to this post

Date: Thursday, November 3, 2011, 7:24am EDT
Peek'n Peak Resort & Spa    Peek'n Peak Resort & Spa Latest from The Business Journals Follow this company
The new owners of the Chautauqua County resort plan to renovate its hotel and purchase new equipment for its ski hills, according to the Jamestown Post-Journal.
Also included in the plans are a new phone network and a new reservation system.
Peek'n Peak was purchased by Scott Enterprises    Scott Enterprises Latest from The Business Journals Peek'n Peak to pay county taxesScott Enterprises bids for Peek'n PeakErie company makes bid for Peek'n Peak Follow this company for $11.3 million in August through U.S. Bankruptcy Court proceedings. The 1,150-acre resort employs more than 1,000 in the winter and 350 in the summer.
For more information on Chautauqua Lake Real Estate & Living visit: http://www.chautauqualakehomes.com/
Posted by rickandjuliarealtors at Thursday, November 03, 2011 1 comment: Links to this post 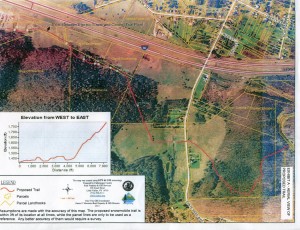