SOLD!! Sales statistics for Chautauqua Lake Home Sales will be posted on FAQ page on the website mid January.

Steve Martin to play Chautauqua in 2011

Posted by rickandjuliarealtors at Wednesday, December 08, 2010 No comments: Links to this post 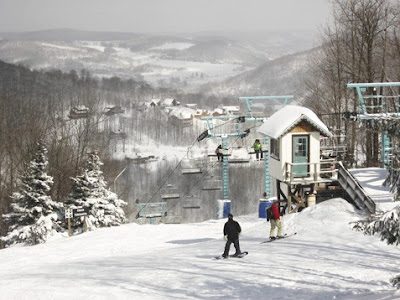 Posted by rickandjuliarealtors at Monday, December 06, 2010 No comments: Links to this post